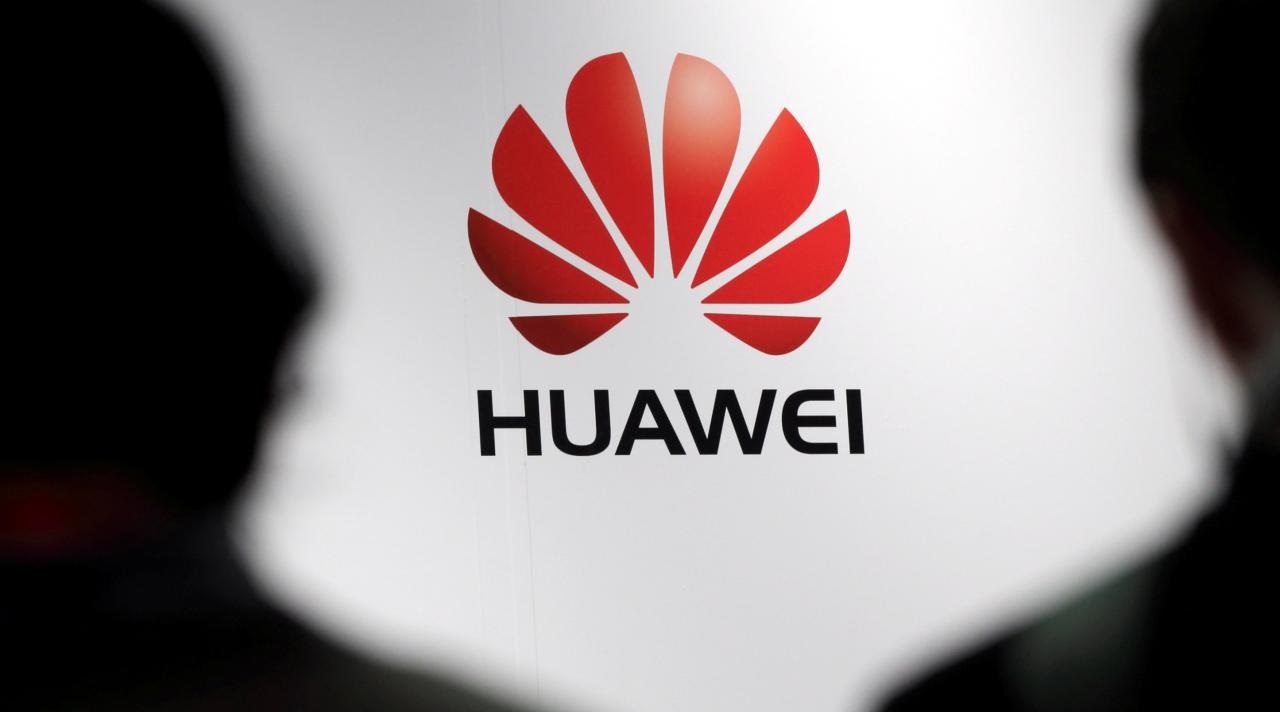 Huawei says it is in talks with Vietnamese partners regarding 5G trials in 2019. Photo by Reuters

Fine Fan, CEO of Huawei Vietnam, said that the Chinese company is in talks with Vietnamese partners on conducting 5G trials later this year.

"We are confident of expanding in Vietnam," Fan told the Nikkei Asian Review, adding that Vietnamese Minister of Information and Communications Nguyen Manh Hung "is open to every provider."

Fan said that Huawei cannot be beaten on quality or cost in Vietnam. "Huawei will provide better technology and solutions, along with financial support to local operators to deploy 5G."

Huawei’s expression of confidence comes as major mobile carriers in Vietnam have previously announced plans to develop 5G networks using equipment from other suppliers, including Ericsson, Nokia and Samsung Electronics.

The company hasd earmarked $40 million for the development of its own 5G chipset, but was also considering using technology from Ericsson and Nokia, its president and CEO Le Dang Dung had told Reuters.

Last November, Minister Hung said at a conference that Vietnam should test 5G in 2019 and ensure nationwide coverage by 2020.

"Vietnam should be one of the first to launch the network, at least in Hanoi and HCMC," Hung said. The country had been one of the last in Southeast Asia to roll out 4G services.

Huawei has been the largest provider of 2G and 3G network equipment in Vietnam, though the company lost its lead when 4G arrived, CEO Fan said.

Vietnam's telecom market was estimated at more than $16 billion in 2016, with the three state-owned providers, Viettel, MobiFone, and VNPT, accounting for 95 percent of the market, according to the Nikkei.

5G is said to offer speeds 100 times faster than 4G, primarily used for smartphones and other similar devices. 5G is also expected to support new applications like remote medical procedures and autonomous driving. 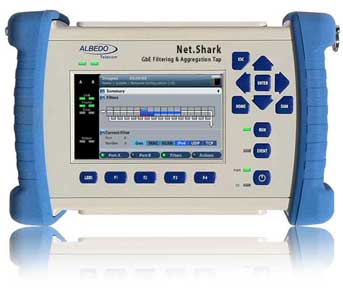 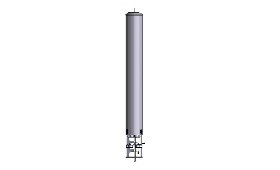 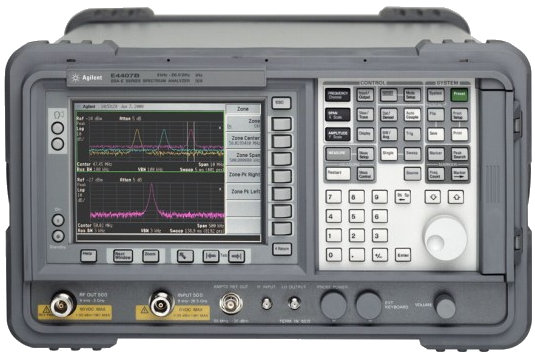 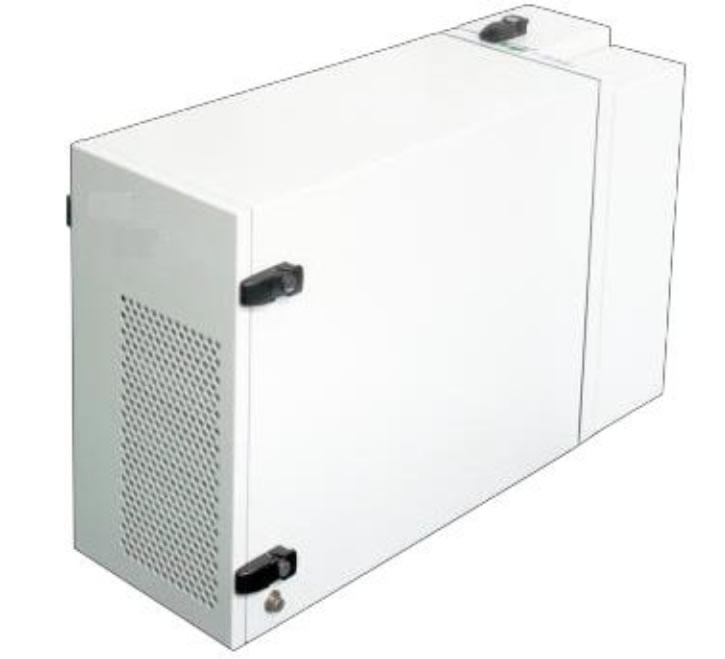