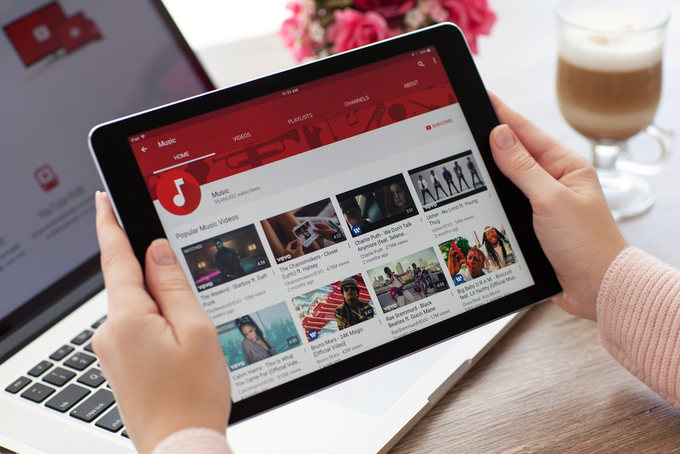 The incident arose after YouTube claimed SPRINGme Pte. Ltd, a Thailand-based company, indirectly owned by Yeah1 (16.93 percent), had violated its policies with some of its channel management activities, according to YouTube.

While a series of stocks surged in Monday’s trading session, YEG was one of the few that lost out the most, down seven percent by the end of the session.

YEG shares plummeted in response to YouTube announcing it was terminating all Content Hosting Services Agreements (CHSA) after March 31 with all YEG’s subsidiaries or investment companies with business activities related to YouTube Adsense, the program that allows publishers on the video channel to serve advertisements by third parties, which in turn generate revenue for the content provider.

The termination would apply to several of YEG’s multi-channel network (MCN) companies it has control over, such as Thailand-based SPRINGme, US-based ScaleLab, and organic Yeah1 Network Pte Ltd.

The Yeah1 Group management has said it is seeking further clarification with YouTube regarding this action, and actively working with the video hosting website to prolong the CHSA’s after March 31.

In 2018 alone, YEG’s YouTube AdSense business contributed about $1 million to its revenue, equivalent to 13 percent of the group's after-tax profit. However, the digital conglomerate has also diversified and pledged to generate revenue through different channels to ensure its overall development.

YEG shares are currently the second most expensive stock on HOSE, behind SAB shares of Vietnam's largest brewer Sabeco. 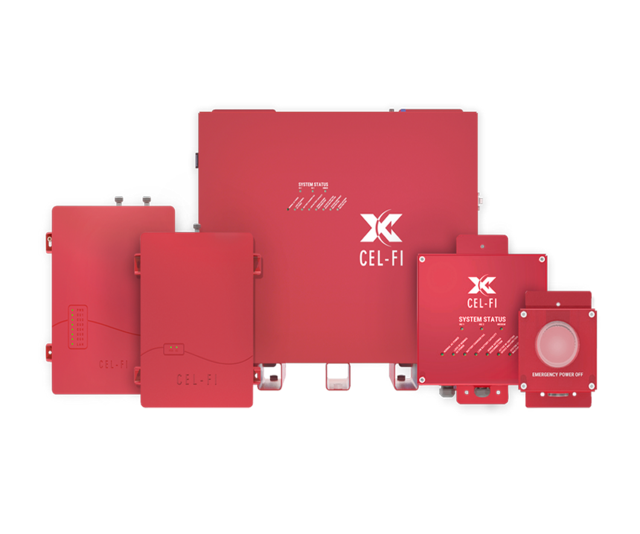 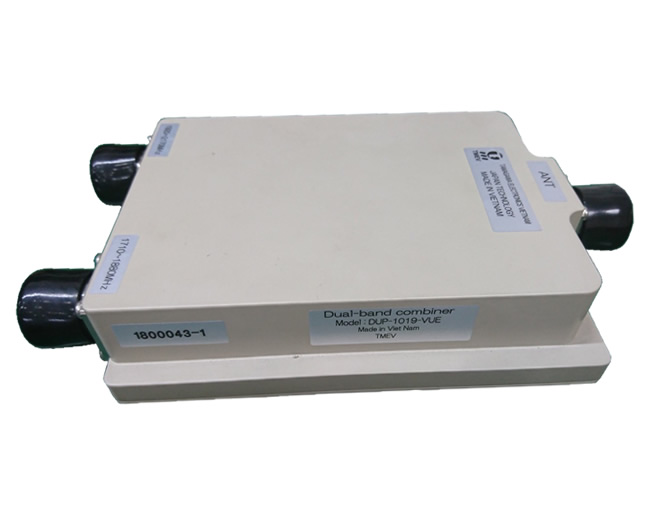 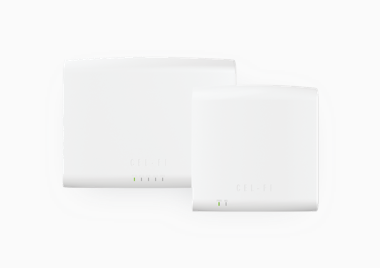